Introducing: Under the Oak Tree 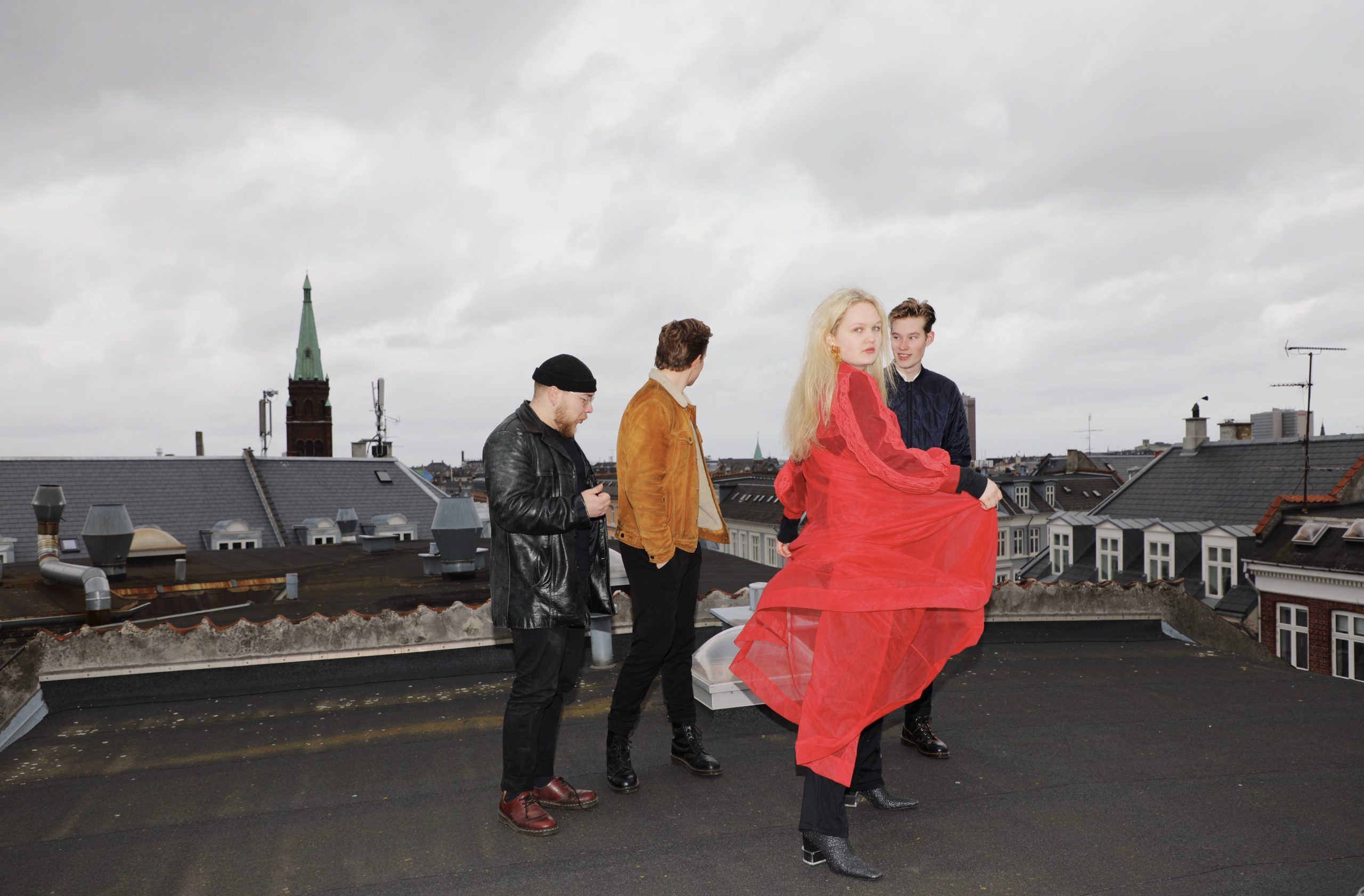 The hardest thing in life is to let go and start over. A system had to be broken down to resurrect, and this time the stories needed to be told without a filter. That’s how Under The Oak Tree originated.

Under The Oak Tree is a new upcoming band, they released their debut album the 22nd of October 2019, with an amazing café concert at the Danish venue Gimle, in Roskilde.

When I was in Copenhagen last week, I got a chance to sit down and talk with the lead singer of the band, Johanna:

IndieBerlin: How did you come up with the name of the band?
Johanna: We wanted a name that didn’t put us in a specific box. We wanted to start over with a blank page. A name that didn’t lock us into any specific genre.
The oak tree is a symbolic tree. In the northern mythology the oak tree is the tree of life. The roots of the oak tree are very strong, and that represents everything that we went through before we started making music together.

IndieBerlin: Tell us a secret about yourself!

Johanna: We are actually very different people. Our drummer is a huge jazz-nerd, I’m a sound-engineer and producer and our guitarists are very into blues. We have incorporated the blues part into our music. A secret about me is that I am very spiritual.

IndieBerlin: Where do you get your inspiration from?

Johanna: Our inspiration mainly stems from our totally different musical backgrounds. We’re mixing it all together!
With Fair thing to do I imagined a long car-drive, where I felt like tha music should be played in the radio at 2 am, while you’re driving around in an open car. All of our songs have a story about a specific person. Everyone can interpret our music as they want, of course. But the inspiration is certainly from our different musical backgrounds, that melt together into one. In our new music I play more with my voice live. I generally play more with my vocals in live-settings. But in our new music, that will be released during the summer 2020, I have a way more playful approach to my vocal.

IndieBerlin: How does the songwriting process work for you in your band?

Johanna: We start out with a session, with only me and our guitarists. One of our guitarists is the ‘Riff-man’, whereas the other is crazy talented with chords and progressions that flow really well. Then I start creating the melody on top of their guitars. I’m just humming, no lyrics! I create the melody out from my inner-life and my emotions. The lyrics kind of come easily after creating the melody, because the emotions have already been carried into the music! You do one thing, and then afterward you have to start all over in the writing-process.
I write the lyrics. Sometimes I get some of my songwriter friends to look at them.

Sometimes writing a new song only take a few hours, other times it can take several days or months. I mostly try and feel into: where do I want to hear this song? Where would I be standing in the world? Would I be on a beach hearing the song through a bluetooth speaker? Would I be at a concert with an upcoming band, or would I listen to the radio whilst driving my car? With Fair thing to do I thought: What does the guitar-riff remind me of? The song tried to tell me something along the lines of ‘help me’. This was not a song about love or friendship, but a strong message. I chose to open up to my roots, and tell a story about where I come from, and my family in Estonia.
The chorus was actually supposed to be a verse, but our drummer said that it was the most catchy part of the song, so we made it the chorus.

With the new album they also released a music video for their song Fair thing to do, that was played on The Best New Bands the 24th of February 2020. (Listen to the podcast here)

IndieBerlin: Do you see your songs in color or black/white?

Johanna: The Dog Is Dead And The Wife Is Gone I see in black/white, because in some sort of way I can hear that we have limited ourselves compared to our new music. We set some frames for ourselves, and there was a lot of emphasis on both: would other people like it? What do we like? Should it be more commercial, or just raw? The new music that we will be releasing this summer, I see in color, because we have found our sound!
IndieBerlin: What colors do you see the new songs in?

IndieBerlin: Where do you see yourself in ten years?

Johanna: We see ourselves releasing our debut album next year … so in ten years, we’ll be playing a gig on the moon!

Listen to Under The Oak Tree’s debut album The Dog Is Dead And The Wife Is Gone:

Stay tuned with Under The Oak Tree on SoMe: